It’s a girl!” So began my life in a hospital located right beside a lake where unwanted baby girls were drowned near Bangalore, India. Fortunately for me, in a country where over 50 million baby girls are missing through gendercide, my birth mother chose life! I was then adopted at 10 months old, just six months after my severely traumatized six year old brother. He had seen his birth-mother take her life by setting herself on fire, and suffered from severe RAD and PTSD. We were given love, family, encouragement and a future in the US with our new “forever family” and more importantly, the hope of an eternity with Jesus. 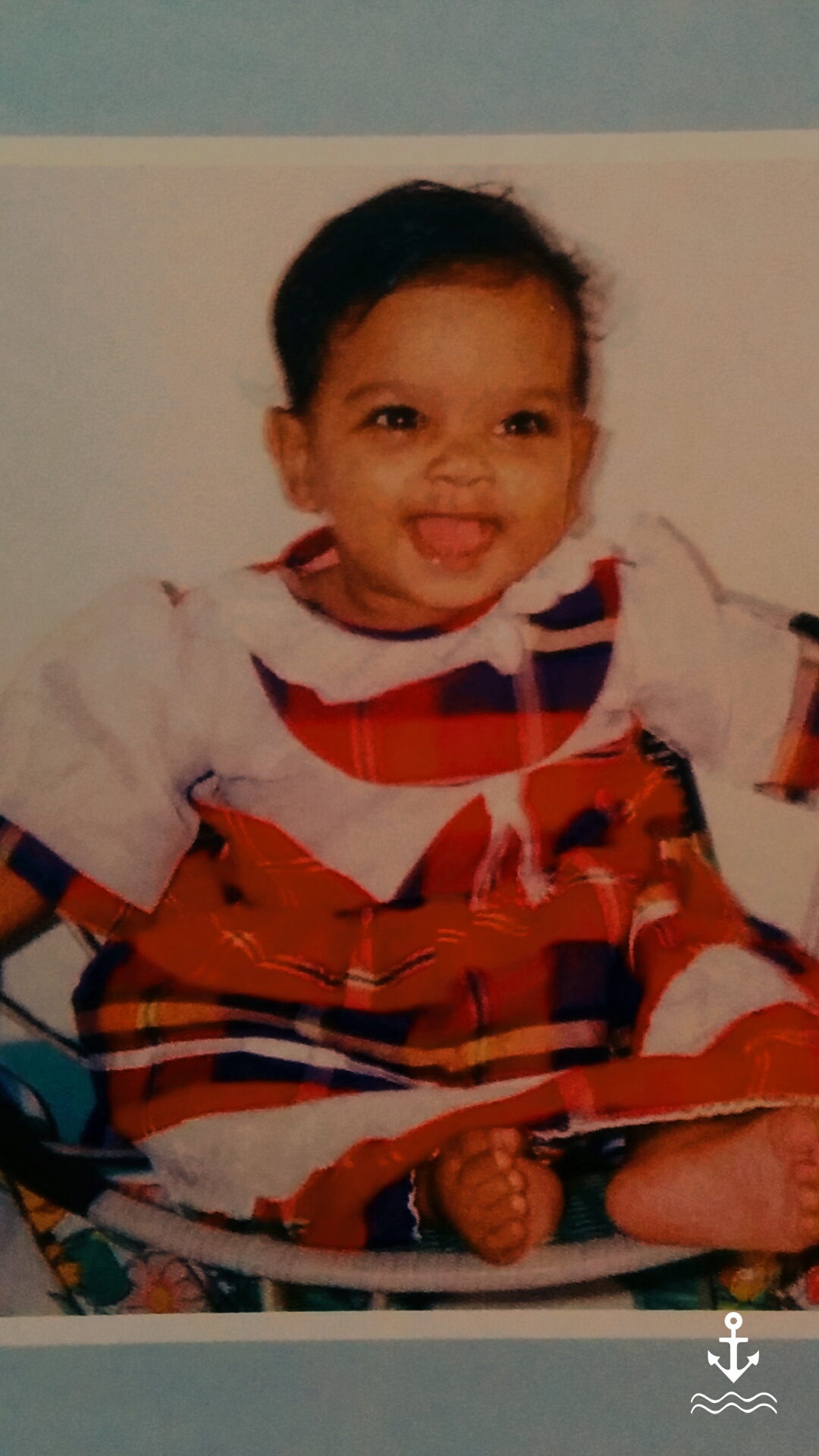 My adoptive parents felt God’s call to adopt, as it stands as a testimony reflecting the heart of the gospel, where God adopts each one of us who repents and accepts His free gift of forgiveness through His beloved Son Jesus’ death on the cross. Just as Christians become a part of God’s forever family, my brother and I would become a part of their “forever family”. However, my family and I faced much rejection from other Indian families and friends because orphans are deemed less valuable than their biological peers with bad “karma”.  Adoption is discouraged in Indian society.

During the teen years, my world started spinning around me as life overwhelmed me. I struggled with the primary trauma of losing my birth-mother, and the secondary trauma of living under my older brother’s severe suffering. Everyone around me seemed to have easy, perfect lives. I had many deep questions but no answers. Why would God allow me to be abandoned? Who was I? Where did I belong? What were my roots? Why couldn’t I meet my birth family? I was angry at Jesus and at my adoptive parents, and began rebelling. Meanwhile, God in His grace miraculously touched and transformed my older brother’s life. He had suffered for eleven long years, and our family had struggled much along with him. God’s touch on His life was awesome and complete. But I didn’t care. I was angry. My brother had been my ally in suffering, yet now he had left me behind! Additionally, my beloved ninety-one year old great-grandma who had come to live with us died of lung cancer. This further devastated me. I felt like I was living a nightmare and was lost and alone. By my high school years I didn’t even feel alive.

Then, two years ago, I made my first visit back to the hospital where I was born and had been relinquished near Bangalore, India. For years I had felt unwanted, lost and broken. I was looking for answers to my confusion. Excitement, nervousness and fear overwhelmed me. Would this open a Pandora’s box? It felt like my future hinged on this visit!

The Mother Superior of the bare-bones orphanage greeted us and then introduced us to twelve tiny children. They played on stone floors, slept in uncomfortable cribs, had no toys, and were impersonally cared for by their caregivers. Practicality ruled the place. Then, I saw the lake behind the orphanage where all the local unwanted baby girls were drowned! Realization hit me hard!  This could have been my end, had I not been adopted! I was overwhelmed by God’s grace! My parents had gifted me with temporal and eternal hope through my adoption! I was gently told by the Mother Superior that I may not get answers to my questions on this side of eternity, but that I must learn to trust God’s perfect plan. She challenged me to live my life with a passion for God’s glory! I realized that mine was a rare life preserved by the very hand of God, for the purpose of becoming a voice for the millions of voiceless Indian girls who are being abused and killed! While new hope coursed through my veins, I still struggled.

I have met several adult adoptees over this year and though our stories may be very different we all struggle with tremendous loss rooted in the separation from our first families. For me, the loss was real. But as my Pastor recently said, “Yes, life is unfair, but God is good”. I know that for me, my hope comes from the fact that I have had the privilege of being adopted permanently into God’s family. Jesus paid a very heavy price for my adoption- he gave up His very life for me, and because of this; I am a new person, with a new hope and a new identity because I have put my trust in Him. And though this life is painfully hard, and there are days that I don’t feel like I can even take one more step, I know that one day all my tears will be wiped away, and I will rejoice for all eternity as a daughter of the King of Kings and Lord of Lords. 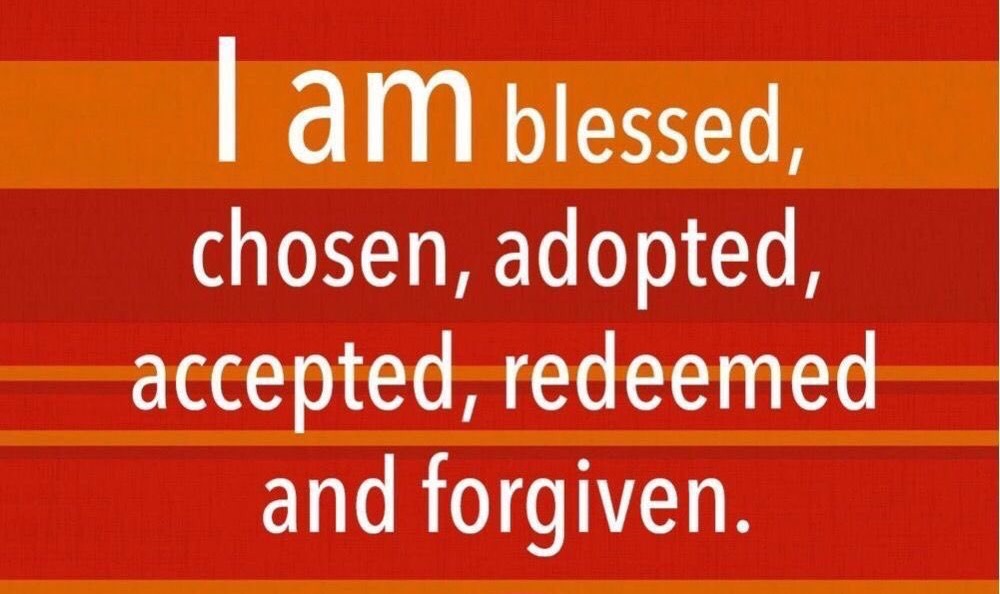 If you declare with your mouth, “Jesus is Lord,” and believe in your heart that God raised him from the dead, you will be saved. ~ Romans 10:9

This song has also been a source of great encouragement to me over the past year: Just Be Held by ‪Casting Crowns‬

To those of you that are parents of kids from hard places, I plead with you to not give up on your children. Keep them rooted in the Word, through Bible Study, church, family devotions and prayer. Even if your children hate you and hate the Word, keep them in the Bible. You are not the answer to your child’s struggles, ultimately, Jesus is the only answer.

Help us to remember that You are our only hope. I pray for those who are struggling because of their life losses. Remind them that You are the Good Shepherd who walks with them even through the valley of the shadow of death. I thank You that You have promised to always be with them and never leave them nor forsake them. Bring them Your comfort, hope and peace.

One thought on “Eve of Sorrow, Dawn of Joy”