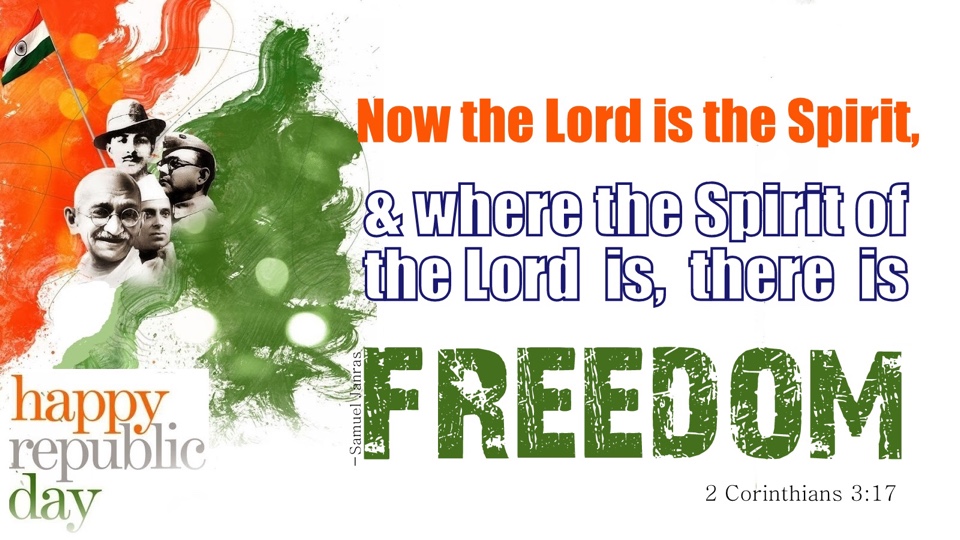 Today, India celebrated another Republic Day in remembrance of the day in 1950 when the Constitution was ratified. I reminisce back to many a Republic Day parade where we proudly went in uniform to Parade Grounds as a part of our School Band which played in the parades or with our Girl Guides (Scouts) troupe which formed the guard of honor for many a dignitary. Fun memories of days past growing up in India. Looking back, I don’t think I cared much for the significance of the day but just the joy of participating in another event as school girls without much thought.

Today however my mind goes back to how India gained her freedom after 300 years under the British Empire. History was never my forte (sorry Mrs. Rebello) so I don’t believe I paid too much attention to how we became a free nation. I have always enjoyed the freedom that India purported me…..just never gave it a second thought until recently when we watched the movie “Viceroy’s House” on Netflix. It’s a very well made movie and it gripped the attention of my kids who have lived their lives in the US (except for my DIL who like me grew up in India). This interview with the director of the Viceroy’s House gives a good backdrop to the movie. This is a movie worth watching! 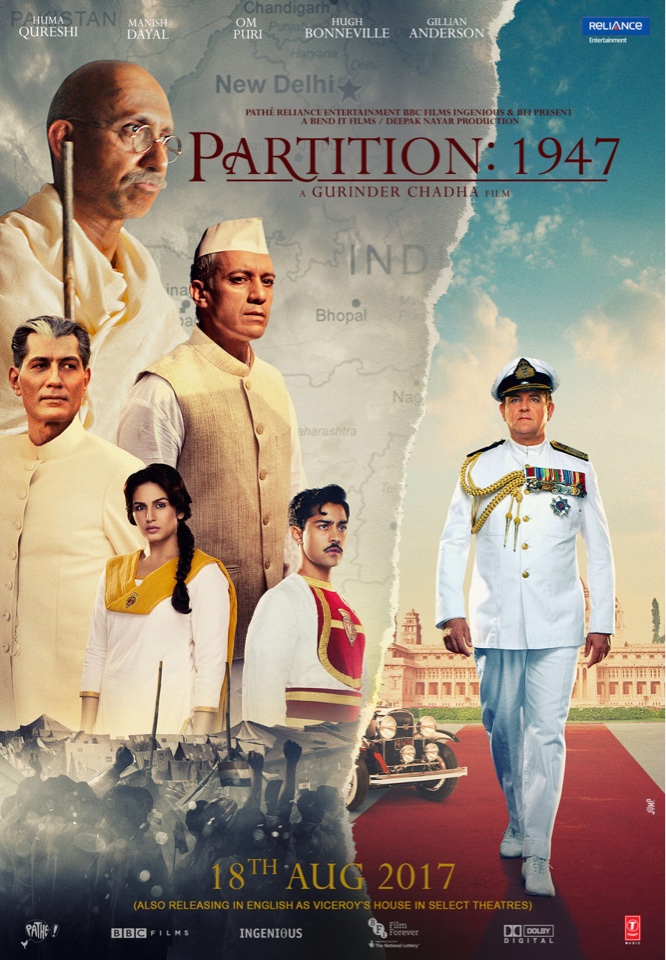 The movie showed us a different side to politics and government which I never would’ve imagined. It showed us that politics, even a country’s independence is a predetermined game of chess where the two sides are but pawns in the hands of a greater power. I was amazed at how cleverly the British Empire managed to exit India without a bruise while creating conflict and confusion for millions of Indians and Pakistanis. It is sad that Lord Curzon had come up with the “divide and conquer” policy after the 1857 mutiny where the united Indians almost gained their freedom. Lord Mountbatten, the last Viceroy of the Empire to oversee India was not a politician, so the higher powers back in London used him as a front to divide and conquer to ease the British Empire’s exit from India.

I knew about the mass migration with the partition that was forced during independence when Pakistan was born but I did not know that almost one million people had died in the conflict, fighting each other over the confusion of religion and loyalty. This was heartbreaking. Perhaps because I lived in Bangalore, so far south in India, we were not very affected….maybe it was more North Indian or perhaps even more Punjabi families who were deeply affected by the conflict.

Independence was gained just after my parents were born so they lived in both pre and post independence India. The change of government must have affected all their lives growing up. But, I don’t remember much being said about it. I wish I had seen a movie like the Viceroy’s House when I was younger as I would’ve surely loved to have had conversations on the cost of freedom in India with my grandparents gaining insights from their generation who lived through it all, voices which have mostly faded out today.

What I learned from this movie experience and the history behind it is that it is amazing that India, the beautiful land that I was born in and grew up in, has progressed to become a world economic power in such a short time after gaining her freedom. Indians value education and hard work. With 1.4 billion people, it definitely is a survival of the fittest, so education is seen as a ticket to success, and succeed we have! Indians have made their mark as doctors, engineers, scientists, lawyers, even as politicians even in many first world countries. Bollywood is also well known for its musicals around the world. But sadly, perhaps it also explains why we are still so backward thinking in so many ways. In India today, we also still value casteism, racism, colorism, female gendercide, rampant baby killings and abortions, rapes, murders, corruption, violence, trafficking, slavery, devaluing women, and religious intolerance. The rich appear to be getting richer and the poor are getting poorer. We have created many divisions which have caused us to fall for a house divided does fall! 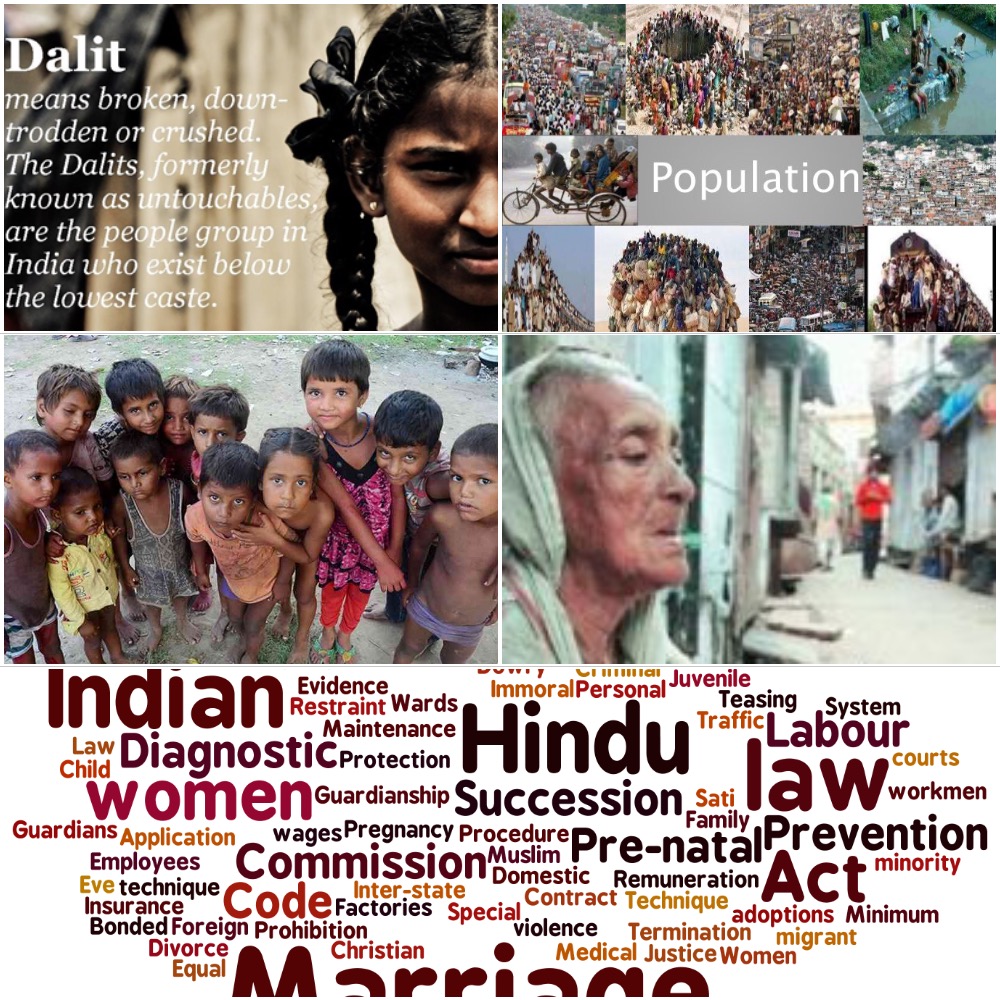 So today as we celebrate Republic Day, amidst the pomp and show, let’s pray for India – that God would break the hearts of her people with what breaks His heart including breaking the bonds of sin, selfishness and injustice that prevail all across the land. Pray that He would bless India with His Presence and with every blessing that comes from the Father above. For where God’s Spirit is, therein lies true freedom (2 Corinthians 3:17). India is still in severe spiritual bondage! And yes, standing up against injustice will be costly but worth it as each life is precious. There will be many casualties in this war against evil which resides in the hearts of men heaping destruction on the vulnerable either by choice or by indifference – the fight is for the vulnerable women, for the unborn, unwanted girl babies, for the poor, for the vulnerable and orphaned children, for the elderly, for the widows, for the Dalits, for the trafficked, for the bonded laborers, etc. India can truly rejoice in her freedom only when her weakest and most vulnerable citizens are cared for with dignity and honor! Let’s commit to joining together to pray that God will harken to our cry and grant true freedom in this land of my childhood, land that I love. 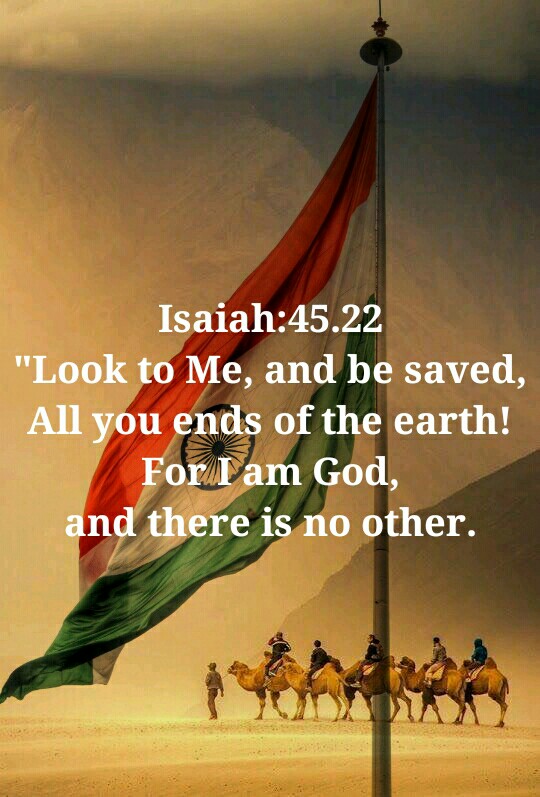